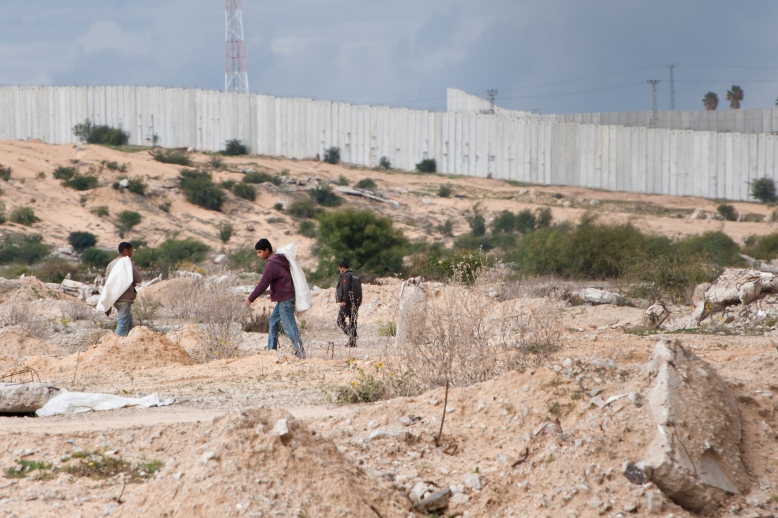 In this statement, Medical Aid for Palestinians (MAP) joins 15 other UK charities calling for an immediate end to the closure of Gaza after 15 years of collective punishment and imposed fragmentation.

Since June 2007, consecutive Israeli governments have imposed a severe closure regime and blockade on the civilian population of Gaza. This has been a devastating chapter in the decades-long fragmentation imposed on the Palestinian people, which continues to undermine their fundamental rights. The punishing effect of this sustained policy has been to further isolate its 2.1 million people, a majority of whom are refugees, denied their right to return to their homes since the ‘Nakba’ (‘catastrophe’) of 1948.

In 2010, then-UK Prime Minister David Cameron called Gaza a “prison camp” and demanded an end to the closure. Eleven years later, UN Secretary General António Guterres stated, “if there is a hell on earth, it is the lives of children in Gaza”. These observations are fully consistent with the closure of Gaza being deemed illegal under international law, including by the International Committee of the Red Cross and UN human rights experts, on the basis that it constitutes “collective punishment”.

With its sweeping restrictions on the entry and exit of people and goods, the deliberate policy of closure has resulted in the de-development of Gaza’s economy, repeated humanitarian crises, and socio-economic conditions which continue to deteriorate year-on-year. Gaza’s essential civic and welfare infrastructure, already gravely inadequate for the needs of a growing population, has struggled to function. In 2021, rolling power cuts averaged 11 hours per day, while 78% of piped water is unfit for human consumption. Livelihoods have been ruined, with farmers, fishermen and other business sectors finding it impossible to provide for their families and communities. Today 62% of Palestinians in Gaza require food assistance and 59% are living in poverty.

Shortages of essential equipment, electricity, specialist staff and medical supplies mean that the healthcare system cannot meet people’s needs. Permits to exit Gaza for vital medical treatment in the occupied West Bank, including East Jerusalem, or abroad, are routinely rejected or delayed. Many patients have died following the denial or delay of their application. At the same time, the precarity of Gaza’s economy and civilian infrastructure has been exacerbated by Israel’s repeated military offensives since 2008. Essential infrastructure necessary for the welfare of Palestinians, including healthcare facilities, schools and universities, have been destroyed or damaged. Recurrent attacks that impact civilian objects are emboldened by the systemic impunity that prevails for apparent serious violations of international law.

The past fifteen years of the imposed closure on Gaza, with its severe humanitarian, human rights and political consequences for Palestinians in Gaza and the Palestinian people as a whole, has been enabled and sustained by the failures of the international community.  It is time for the UK Government to demonstrate its consistent support for the rule of law and the rights of peoples under military occupation and urgently uphold its legal and moral duties to the Palestinian people.

We call on the UK Government to take urgent action, in cooperation with the international community, to pursue the immediate and complete end to the closure of Gaza; to ensure the sustained and regular flow of people and goods into and out of the Strip; and to support genuine investigations into, and legal accountability for, violations of international humanitarian and human rights law committed by all relevant parties. We also call on the UK Government to immediately restore UK assistance to Palestinians, which it has cut at a moment of urgent need. As a priority, the UK Government must reverse its cuts to UNRWA and work internationally to ensure the Agency receives sustainable funding and the rights and dignity of Palestinian refugees are upheld.

Statement endorsed by the following 16 agencies:

Palestinians will not be able to live with health and dignity until the systematic discrimination and fragmentation they face is finally brought to an end. Stand up for their equal rights by signing the pledge.https://www.map.org.uk/campaigns/stand-with-map-to-say-everypalestinian-has-an-equal-right-to-health-and-dignity