Palestinians in Gaza denounce the killing of the five children 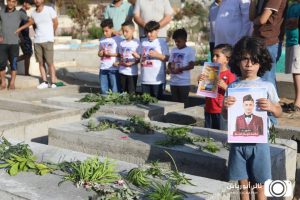 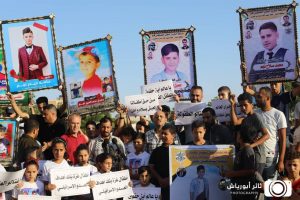 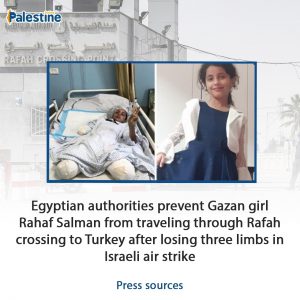